4 chicks digging some API preamps at Zen Duder Studio A

Studio arranged for an artist who likes to relax while recording 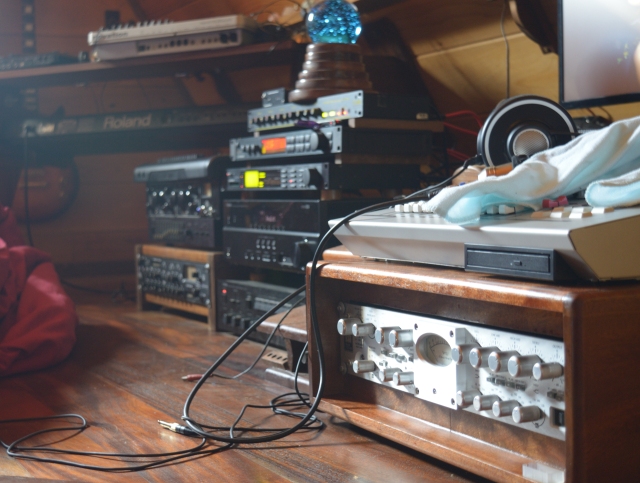 Here we have the multi million dollar anechoic chamber at IBM where craig worked, which has the same noise floor as the Zen Duder Studio [42db].

No this is not a mini gong, it is a custom built 1200 ohm sub bass mic pictured inside the Zen Duder Studio

Yamaha AW1600 Workstation, AKG K702 cans as they like to call them, [these feel like buckets on the sides of your head they are so big], a mic in a blanket, and some other stuff in the studio

these will get the job done 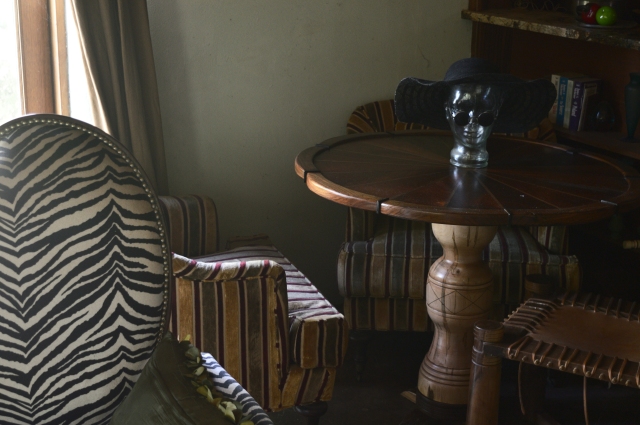 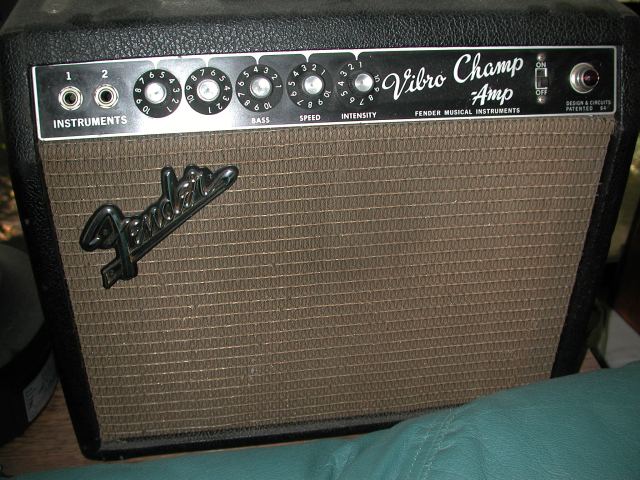 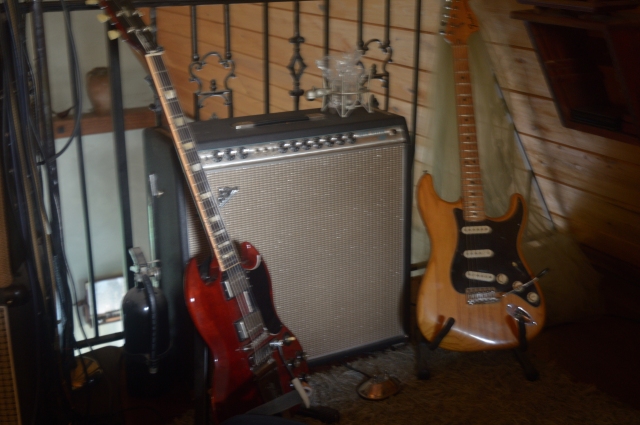 Here we have a 1972 Fender Stratocaster, a 1964 Gibson SG, an early 1968 AB763 Fender Super Reverb amplifier, and a Neumann shock mount for a U87Ai getting ready to record. There is also a fire extinguisher in case the player is super hot.

On break during a session, studio A Using Avalon Preamps and LA610 MK II 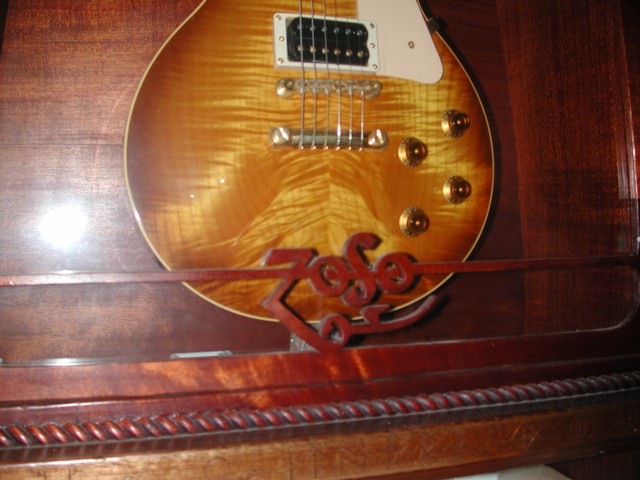 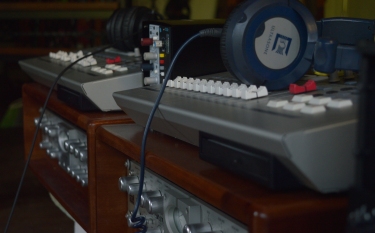 Looking down into Zen Duder Studio A from control room

In the loft at Zen Duder here we have not one, not two, not three, but 4 microphones all pointed at a recording amp ready to record a 59 Les Paul also pictured, doing some jazz/blues or maybe blues/jazz. Hard to say. There is also a modified Mesa Boogie Studio 22+ pictured here along with some effects

The same amp pictured in the studio stacked upon a tower of gear culminating in the PAF tonelab on top. The blur effect in the photo, although interesting, was not intentional. 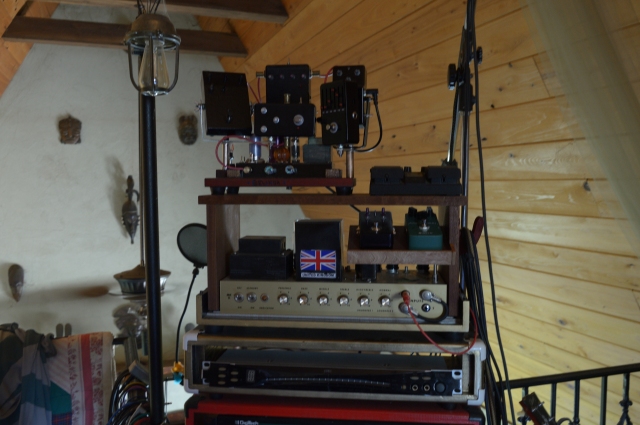 Here we have another more serious photo with blur effect off showing the PAF tonelab in more detail, along with a very large microphone boom stand and a street lamp. Wooden mask collection visible in background 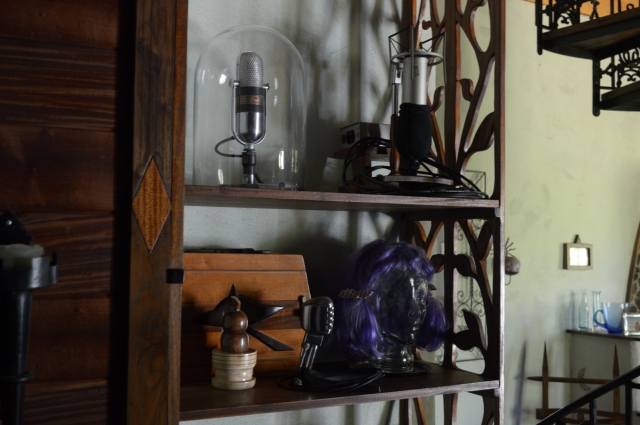 Here we have an RCA77DX ribbon microphone formerly owned by NBC TV NYC in a glass dome, a tube mic hanging ready to hear something good, a wooden ice cream cone, an EV-610 microphone from the early 50’s, and a glass head with a blue wig. Lets call it bluish purple. 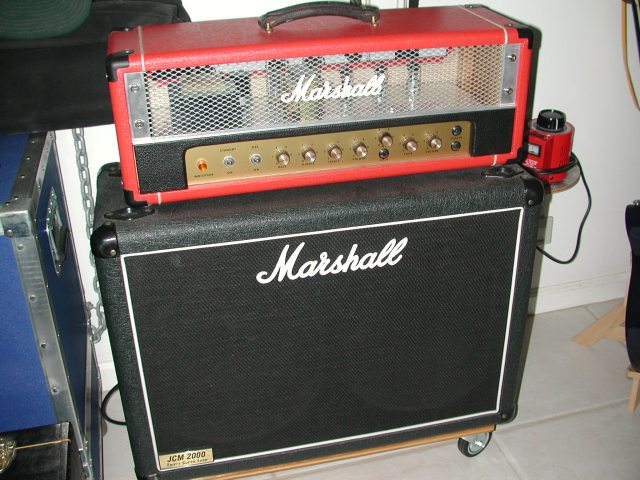 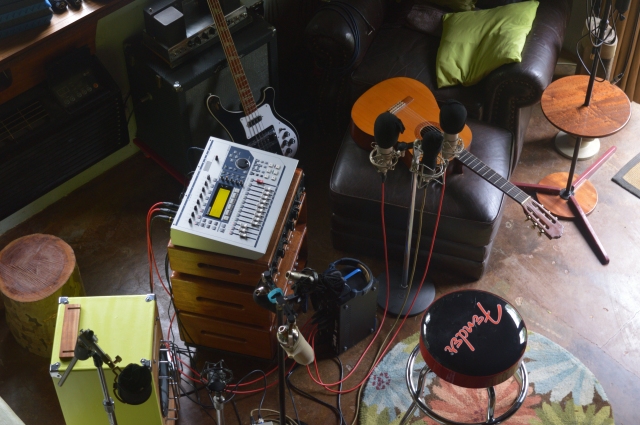 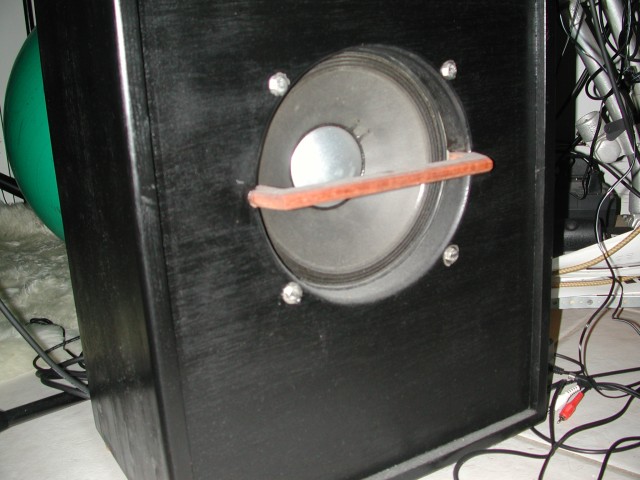 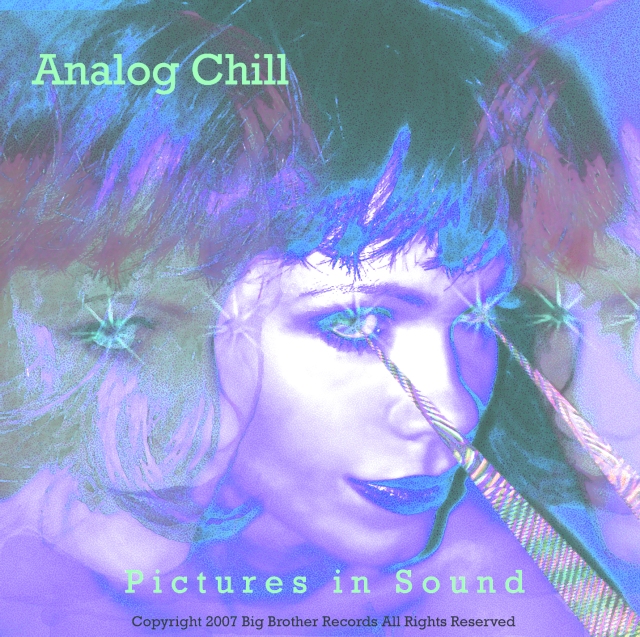 Michelle as featured on the cover of Analog Chill Pictures in Sound 2007. Recorded, mixed and mastered at Zen Duder.

Zen Duder is a quiet place in the forest 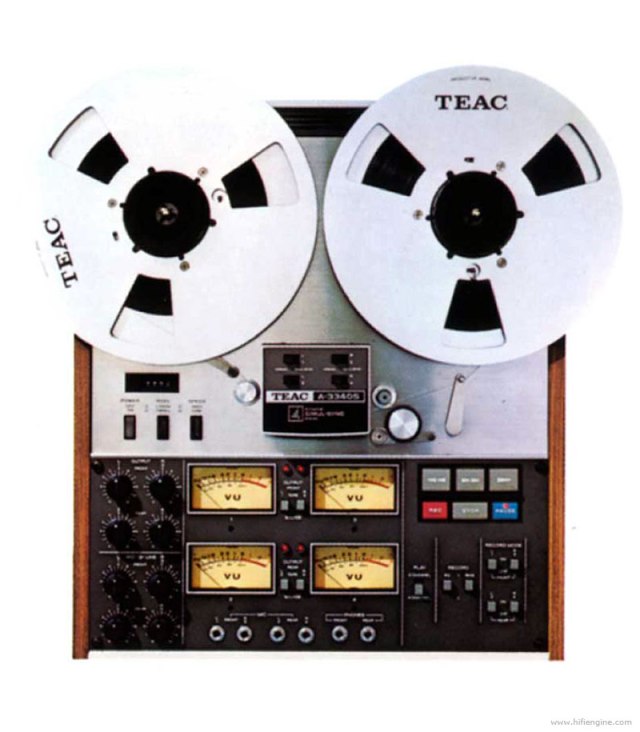 Here we have Michelle, Boffin Hollow Resort and Zen Duder hostess here as seen pictured in the Morganton News in an article about the Morganton Farmers Market, where she is selling her Wild Mountain Honey 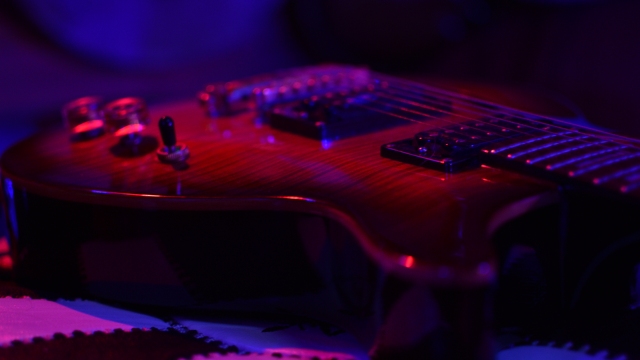 Picture taken late night inside the Zen Duder studio while we were recording fingerpicked guitar for “Samba Triste”. Unfortunately Stan Getz was not in attendance 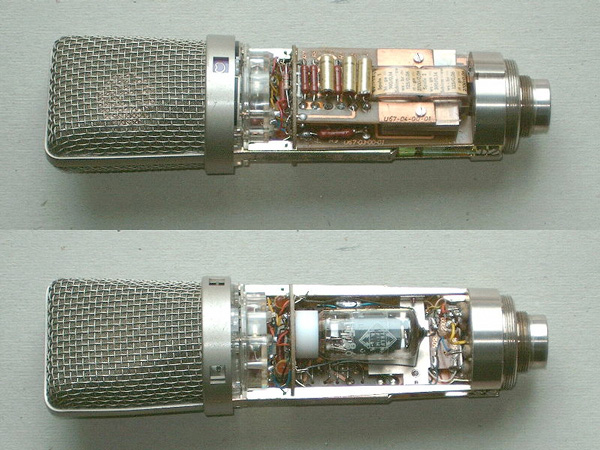 the extremely rare and wonderful sounding American Microphones DR 330 Ribbon Microphone circa 1950, in a glass case finely tuned and ready for recording at Zen Duder

Craig will be your engineer and producer at Zen Duder. Craig designs and builds microphones for fun but he has ditched his IBM pocket protector and slide rule.

Zen Duder Studio is located on the beautiful grounds of the Boffin Hollow Resort in Western North Carolina, only 30 minutes from Asheville and Morganton

In the background you can see the peak of the Boffin Hollow lodge, picture from spring 2017

This is one of the many relaxation areas at Boffin Hollow, this one just outside the Zen Duder studio

The Boffin Hollow Resort has a working apiary with 16 bee hives. Michelle makes wild mountain honey and sells it at the local farmers market

More pics from around the Boffin Hollow Resort 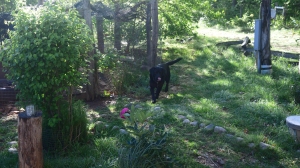 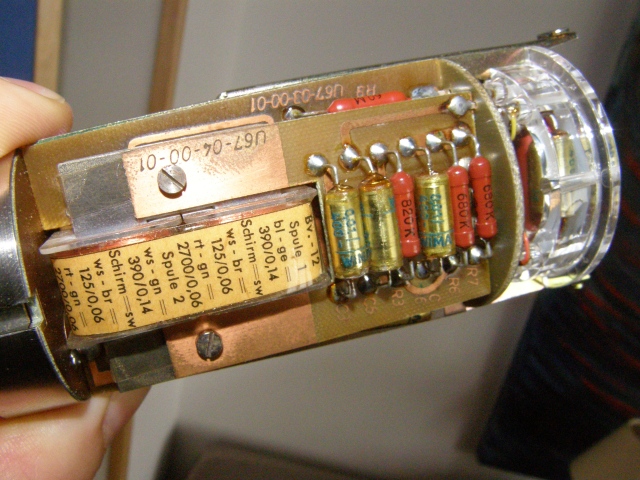 Inside a vintage Neumann microphone

Let a friend know about us